Bhupen Hazarika (8 September 1926 – 5 November 2011) was an Indian playback singer, lyricist, musician, singer, poet and film-maker from Assam, widely known as Sudhakantha. His songs, written and sung mainly in the Assamese language by himself, are marked by humanity and universal brotherhood and have been translated and sung in many languages, most […]

Chandikadas Amritrao Deshmukh also known as Nanaji Deshmukh (11 October 1916 – 27 February 2010) was a social activist from India. He worked in the fields of education, health, and rural self-reliance. He was honoured with the Padma Vibhushan in 1999. He was posthumously awarded the Bharat Ratna, India’s highest civilian award in 2019 by […]

Sachin Ramesh Tendulkar ( About this soundlisten born 24 April 1973) is a former Indian international cricketer and a former captain of the Indian national team. He is widely regarded as one of the greatest batsman in the history of cricket. He is the highest run scorer of all time in International cricket. Tendulkar took […]

Chintamani Nagesa Ramachandra Rao FRS, also known as C. N. R. Rao (born 30 June 1934), is an Indian chemist who has worked mainly in solid-state and structural chemistry. He currently serves as the Head of the Scientific Advisory Council to the Prime Minister of India. Rao has honorary doctorates from 60 universities from around […] 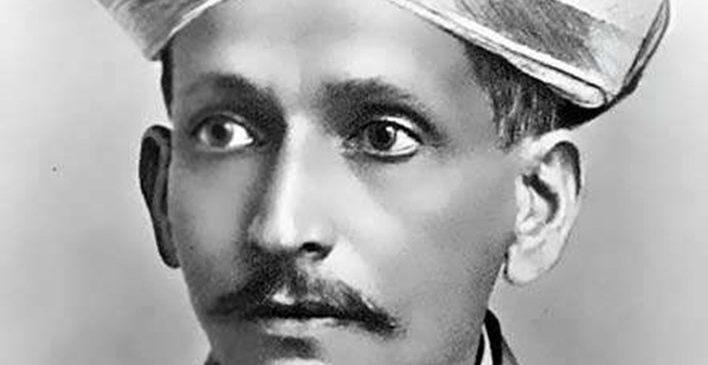 Sir Mokshagundam Visvesvaraya KCIE FASc also spelled as Sir Mokshagondam Visweswarayya, popularly known as Sir MV (15 September 1861 – 12 April 1962) was an Indian civil engineer and statesman and the 19th Diwan of Mysore, who served from 1912 to 1919. He received India’s highest honour, the Bharat Ratna, in 1955. He was knighted […] 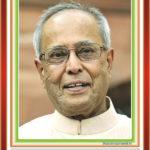 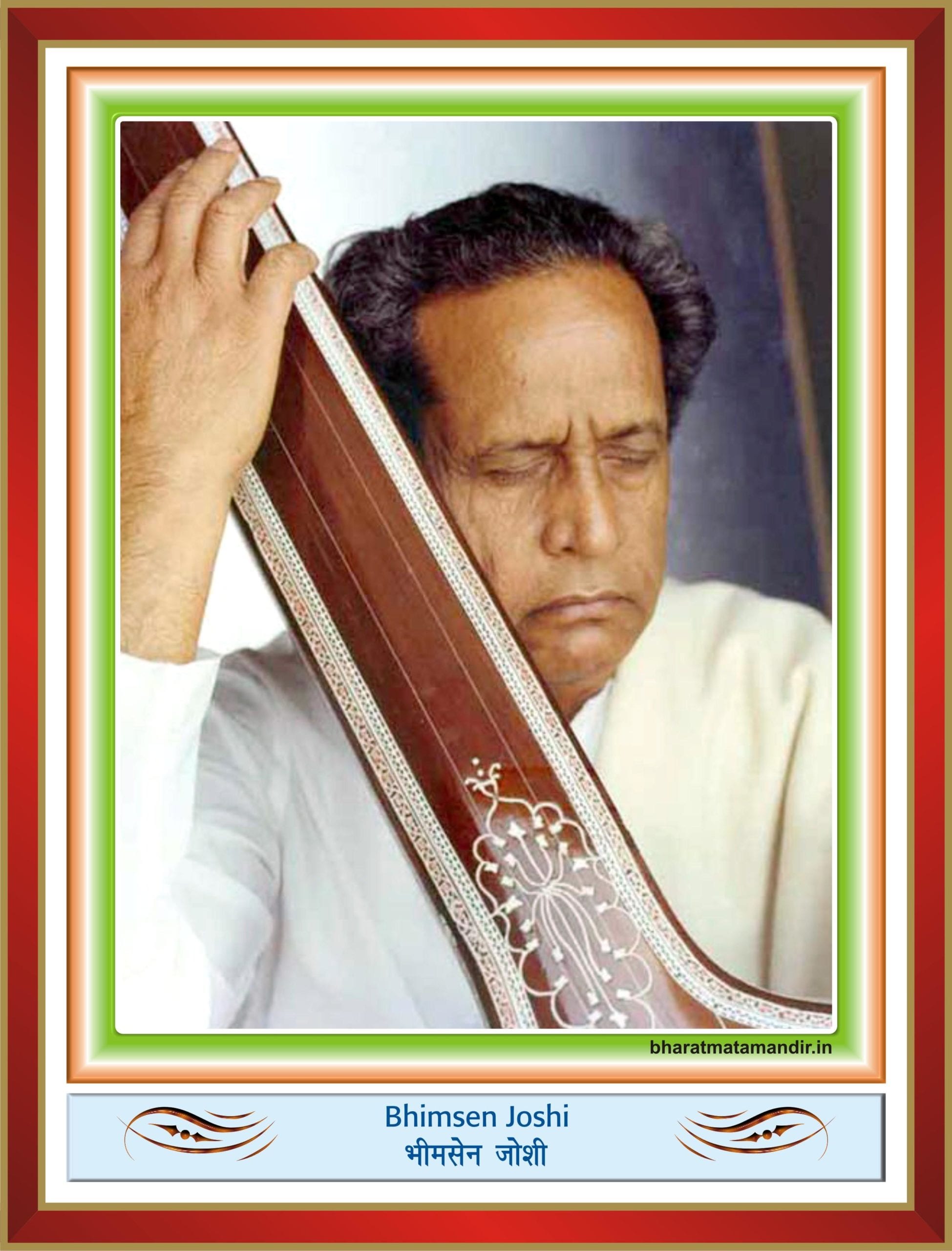 Pandit Bhimsen Gururaj Joshi (Marathi: पंडित भीमसेन गुरुराज जोशी, born February 4, 1922) is an Indian vocalist in the Hindustani classical tradition. A member of the Kirana Gharana (school), he is renowned for the khayal form of singing, as well as for his popular renditions of devotional music (bhajans and abhangs). He is the most […] 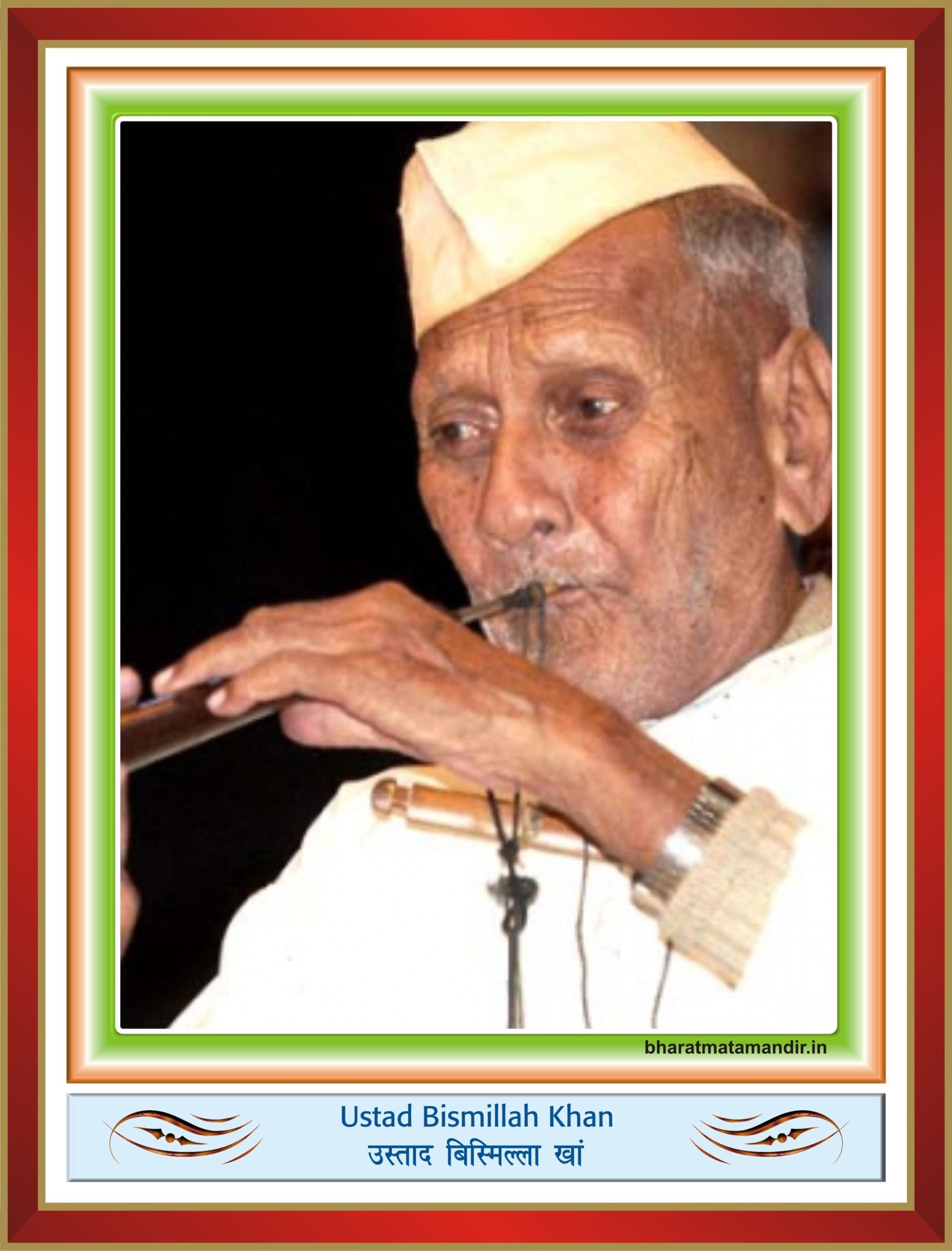 Ustad Bismillah Khan Sahib (Urdu: استاد بسم اللہ خان صاحب; March 21, 1916 – August 21, 2006) was an Indian shehnai maestro. He was the third classical musician to be awarded the Bharat Ratna (in 2001), the highest civilian honour in India and gained worldwide acclaim for playing the shehnai for more than eight decades […] 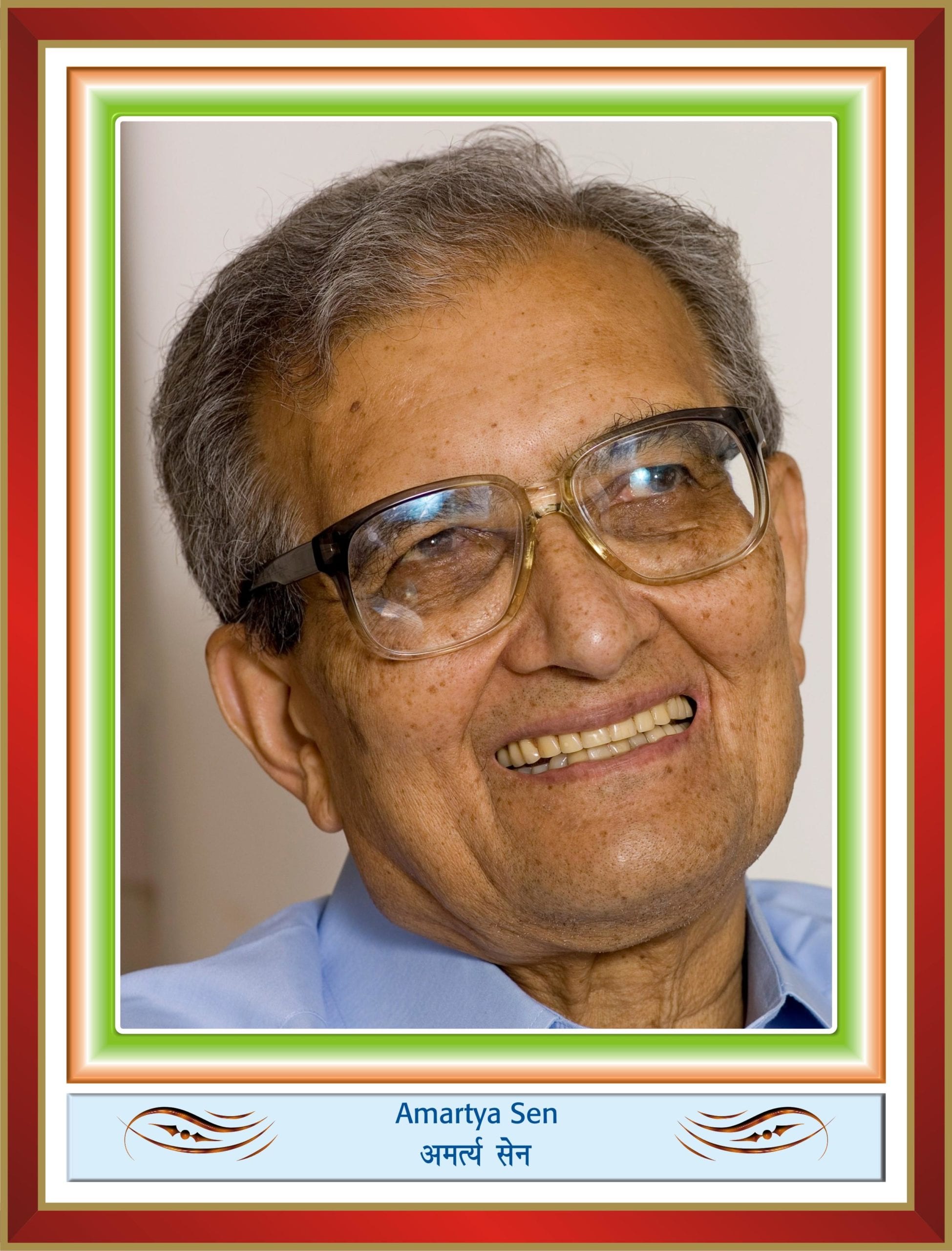 Amartya Kumar Sen CH (Bengali : অমর্ত্য কুমার সেন, Ômorto Kumar Shen) (born 3 November 1933) received the 1998 Nobel Memorial Prize in Economic Sciences for his work on welfare economics. He is currently the Thomas W. Lamont University Professor and Professor of Economics and Philosophy at Harvard University. He is also a fellow of Trinity […]