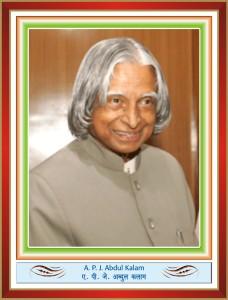 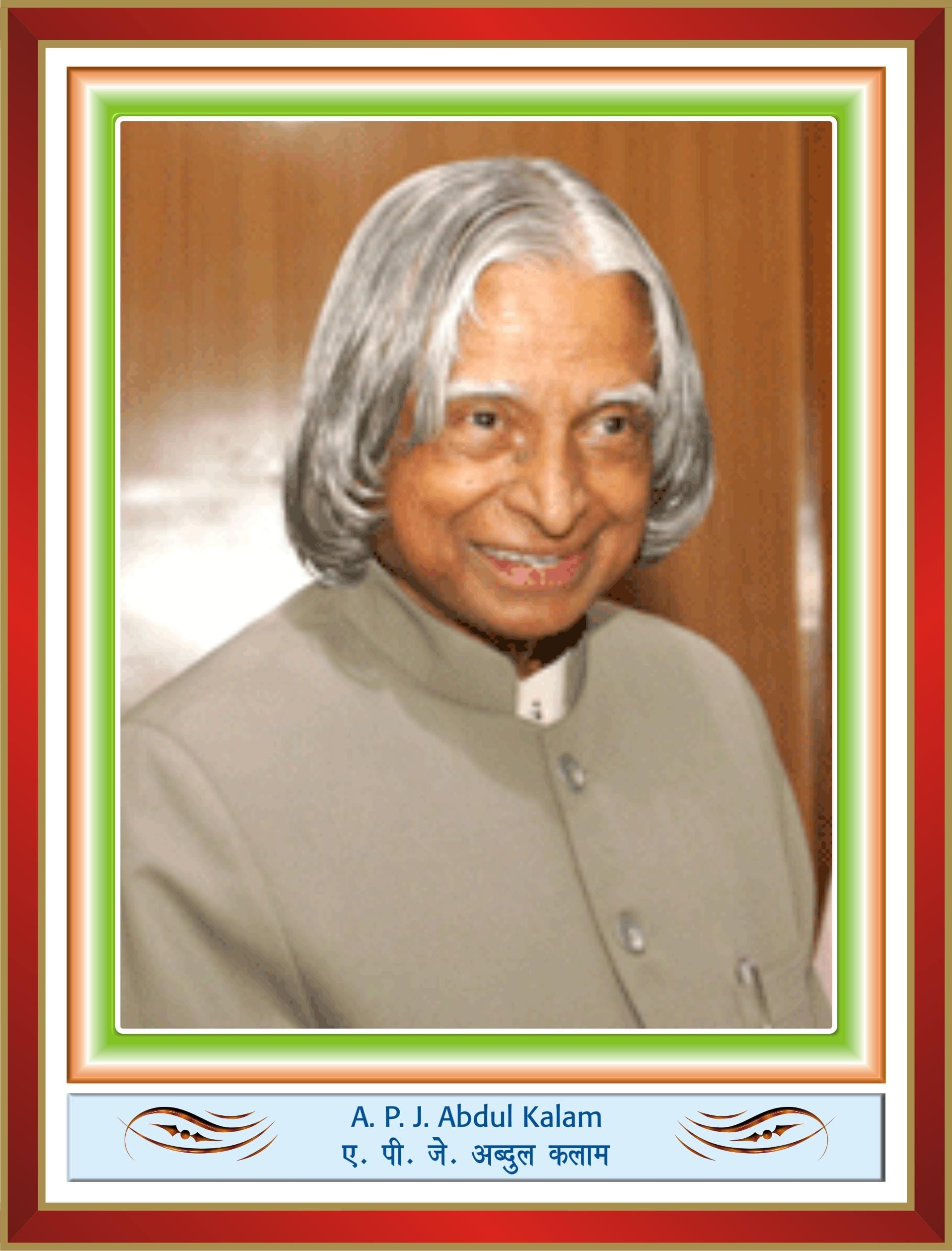 Avul Pakir Jainulabdeen Abdul Kalam (Tamil: அவுல் பகீர் ஜைனுலாப்தீன் அப்துல் கலாம்) born 15 October 1931 in Rameshwaram, Madras Presidency, British India (now Tamil Nadu, India), usually referred to as Dr. A. P. J. Abdul Kalam^, was the 11th President of India, serving from 2002 to 2007,[2] he was elected during the tenure of the National Democratic Alliance (India) coalition government, under prime minister Atal Bihari Vajpayee.[3] During his term as President, he was popularly known as the People’s President.[4][5]

Before his term as India’s president, he worked as an aeronautical engineer with DRDO and ISRO. He is popularly known as the Missile Man of India for his work on development of ballistic missile and space rocket technology.[6] In India he is highly respected as a scientist and as an engineer.

Kalam played a pivotal organisational, technical and political role in India’s Pokhran-II nuclear test in 1998, the first since the original nuclear test by India in 1974.[7] He is chancellor of Indian Institute of Space Science and Technology(Thiruvanthapuram), a professor at Anna University (Chennai) and adjunct/visiting faculty at many other academic and research institutions across India.