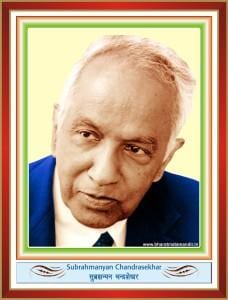 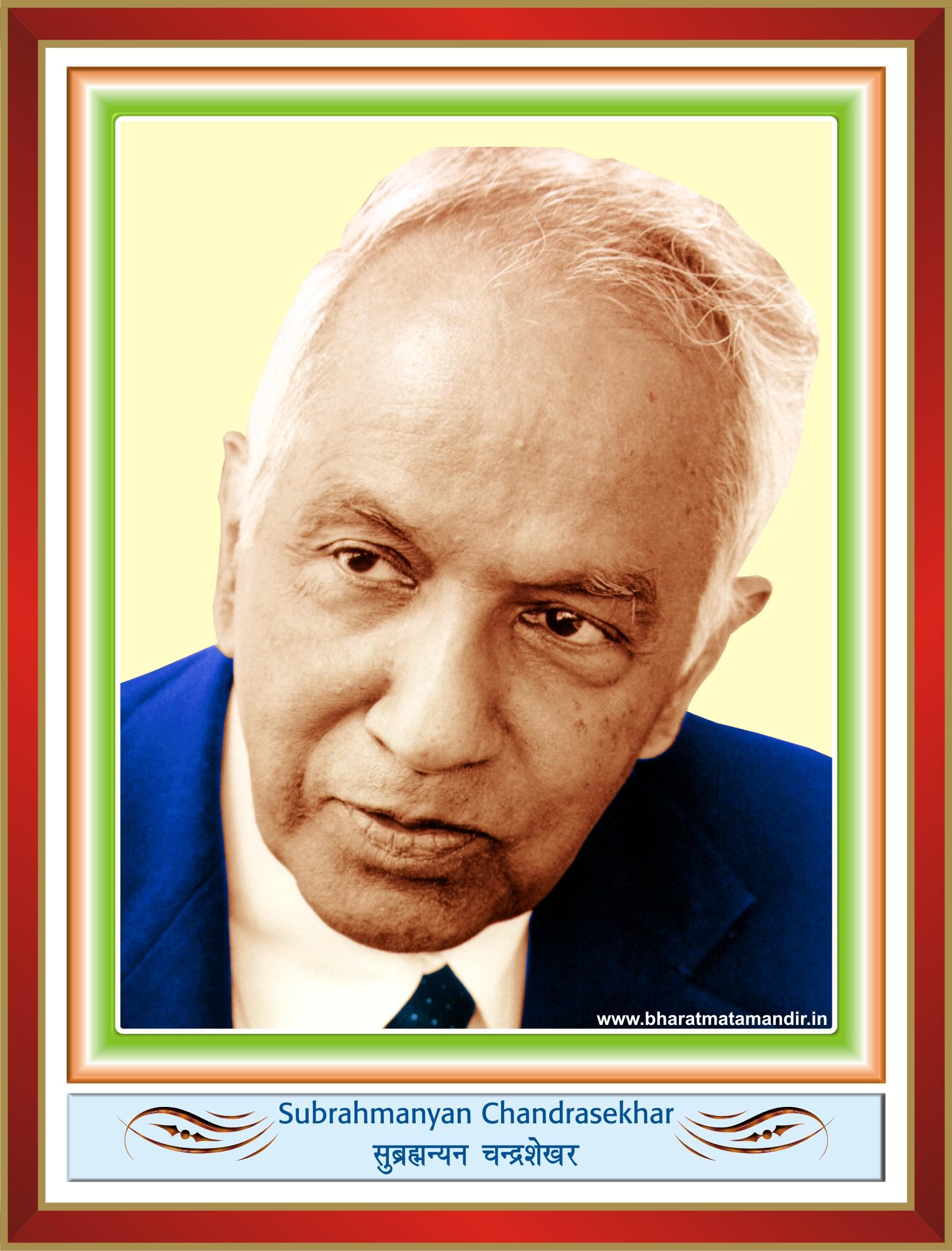 Subrahmanyan Chandrasekhar – Born on October 19, 1910, in Lahore, Punjab (a Tamil by origin), died on Aug 2, 1995 at Chicago, United Sates. Recipient of National medal for Science 1966 and Padma Vibhushan in 1968, he served as Governor of Maharashtra. The Nobel Prize was awarded in 1983 for his work on “structure & evolution of Star”. He invented a unique telescope, named after him “Chandra” was adopted by NASA.