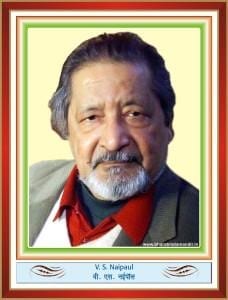 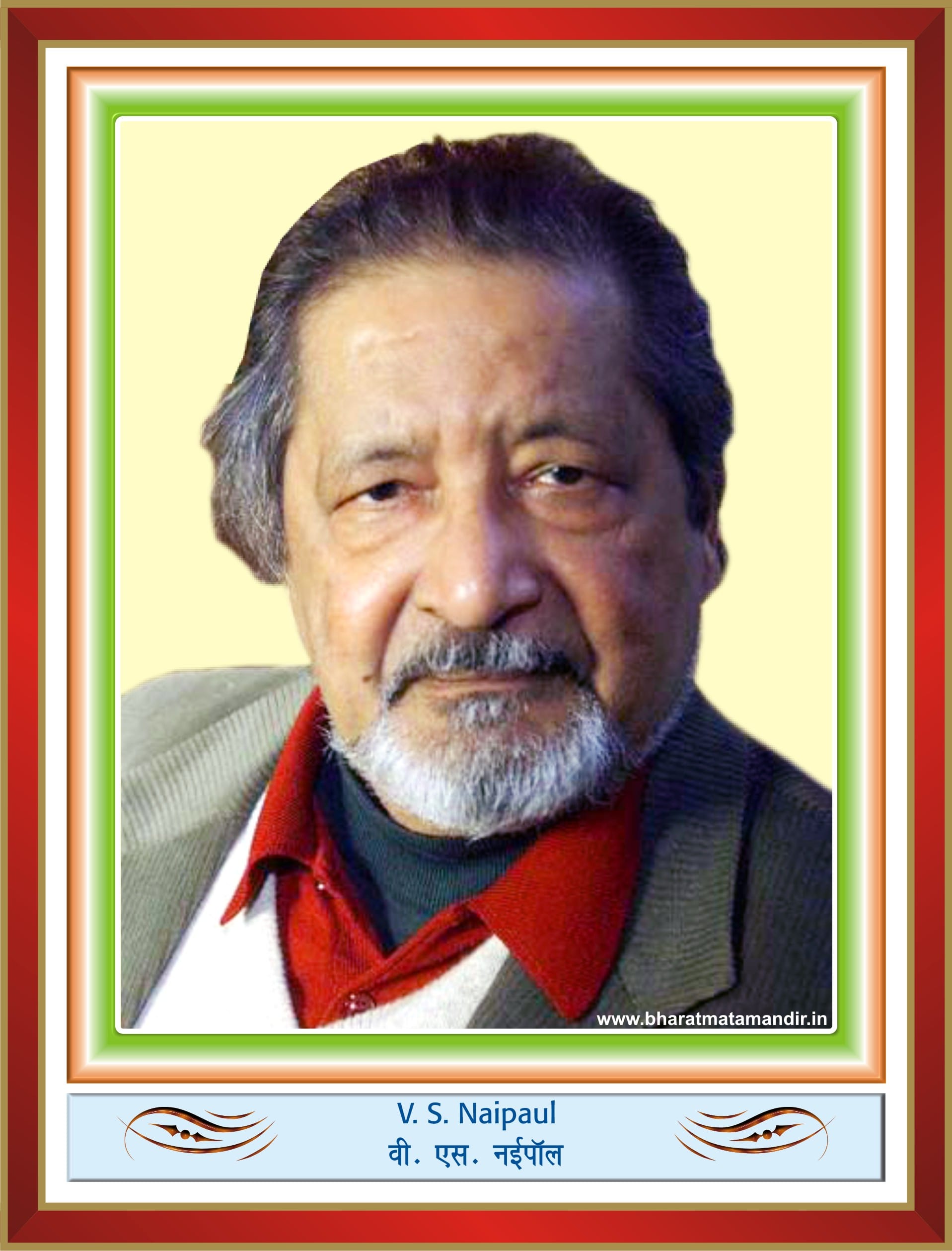 Sir Vidiadhar Surajprasad Naipaul – Born on August 17, 1932 at Chaguanas, Trinidad. He is a British novelist and essayist of Indo-Trinidadian decent. He is widely considered to be one of the master of modern English prose. He has been awarded numerous literary prizes including the John Llewellyn Rhys Prize (1958), the Somerset Maugham Award (1960), the Hawthornden Prize (1964), the W.H. Smith Literary Award (1968), the Booker Prize (1971) and the David Cohen Prize for a lifetime’s achievement in British Literature (1993). V.S. Naipaul was awarded the Nobel Prize in 2001.