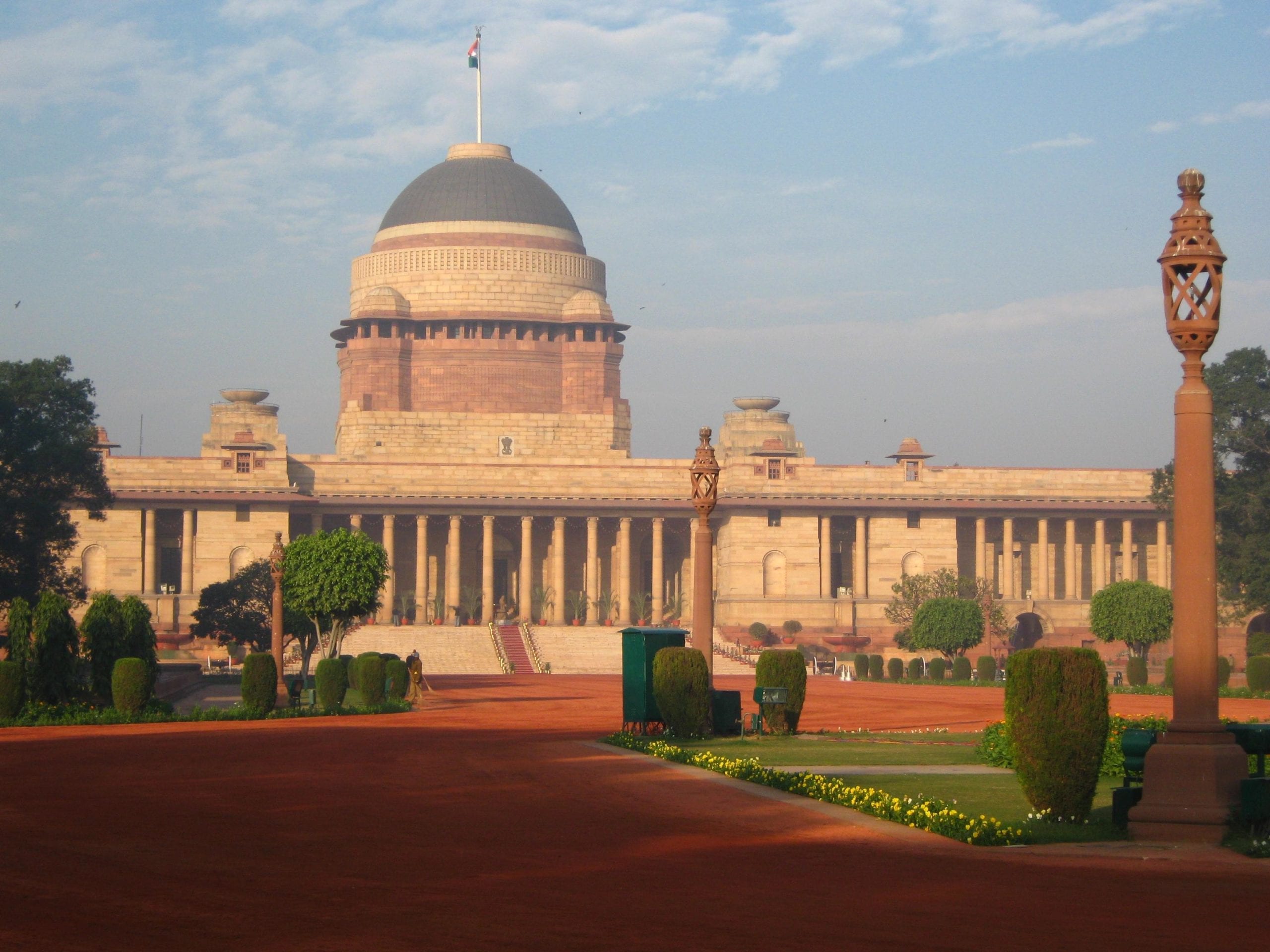 The main entrance to Rashtrapati Bhavan is known as Gate 35, and is located on Prakash Vir Shastri Avenue, renamed from North Avenue in November 2002, as a memorial to the politician of the namesake who served here during his tenure as a Member of Parliament for the state of Uttar Pradedesh